It has been almost 10 months since we last reported on the scandal for Michael Libow that rocked the Beverly Hills Unified School District to its core. New allegations are surfacing that an even greater force was at play: The Republican party. They are well known to have agents in all areas of the school system, and being that Mr. Libow is a Republican, it is thought that his connections in the party gave rise to preferential treatment with regards to the school naming lottery.

As it was originally intended to work, the naming system was a lottery in which all interested applicants would submit their names and their bids on the school naming program. Then, after a few months of careful deliberation, a winner would be chosen based not only on the amount of the bid, but the merit and individual worth of the individual. For example, if a local drug dealer decided to bid on the naming rights for a school, he/she would NOT be allowed to win, for the simple fact that they are not an upstanding member of society. So each person, and their charitable contributions over the years are also taken heavily into account.

There have been allegations of "sour grapes" within the real estate community, but nobody has come forth to make any claims of improper goings on. It was alleged that Spiro Agnew, late politician hand a hand in setting up the original naming program that would ensure only Republicans would receive the lucrative naming rights.

Whether this is true or not, it has been established that many of their agents are already in cahoots with other members of the program. This scandal rocked the system to its core. After the initial article that was reported in the BHEF.org website, multiple people responded negatively and wrote in with their concerns over the process of how naming rights were given out.

To date, the system has not been changed, and it seems as if everything has been quietly swept under the rug. This is very convenient for those involved, but for such individuals as Los Angeles resident George Malyszewicz, it serves as a mere reminder of that the powers that be, always will be.

Can there be any room for change in the heavily Republican controlled Los Angeles Unified School District? This author says "yes". But in order for us to experience the change we are looking for, we must be the change first. This means managing our school naming rights campaigns in a proper and above-the-line mannerism.

Some suggested changes are:

1. Publish in the local newspaper the date and the time to submit your bid for school naming rights.
2. Allow an unbiased, third party to decide who should receive which naming rights.
3. Set up a bid cap, so that everyone has a chance, not just the super wealthy.
4. Allow another independent review panel to go over the contest to ensure that everyone played fair.
5. Open up not only the schools, but the Parks and Recreation to increase school revenue.

In conclusion, nothing has changed since the original article broke back in January of 2015. We have waited and waited and nothing has come of the huge public outrage. We call upon the leaders of the community to institute fair naming rights when deciding who gets to name a public school.
Posted by Unknown at 8:58 AM No comments: 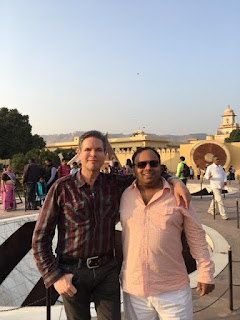 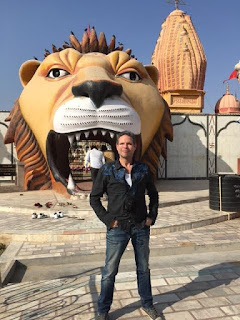